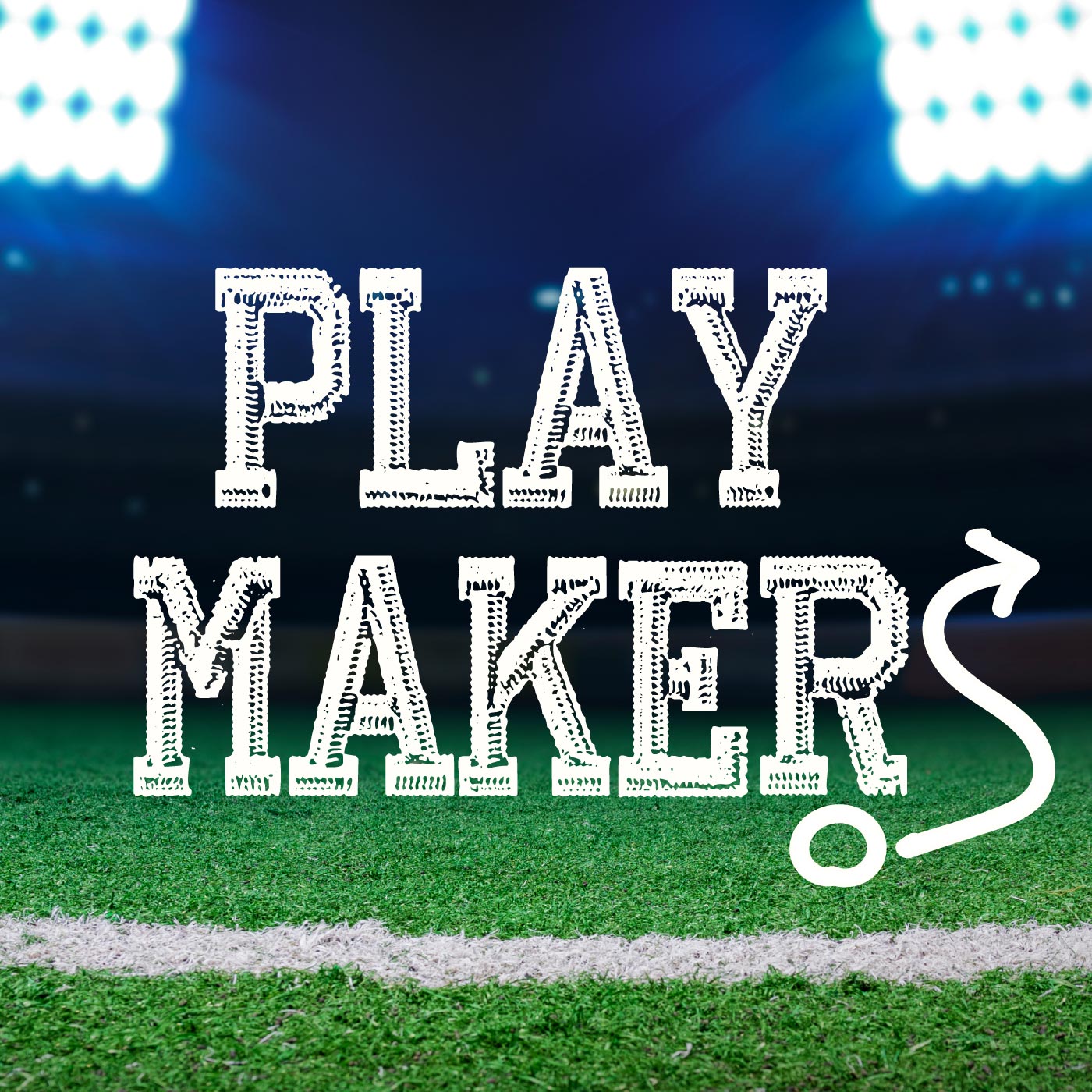 No one makes a highlight from the sidelines–join the conversation on “Playmakers!” This show takes a deep dive into everything from local to world wide sports. With local sports guests and call-ins from the audience, this show is a highlight every Monday at 10 on WFHR.

Listen on these stations:

Bob talks about the history and other facts about the Cranberry Classic. Then James and Randy talk college football, Randy does the high school sports roundup, they touch on some Brewers Hot Stove and the NFL.

James and Randy talk about the craziness of the NFL this season including the Packer upset of the Cowboys, then Randy covers high school sports, and the Badgers loss to Iowa and its complications.

James and Randy get into the World Series and Dusty Baker, the reasons the Brewers front office let go of GM Stern, a round-up of high school sports, and, of course, football!

Coach Pechmann goes over the recent struggles and where he hopes to go in the future. Then James and Randy talk a little World Series, David Stern stepping down from GM for the Brewers, the Packers (of course), and high school sports.

Can we focus on the Badgers?

James and Randy chat about the NFL weekend (okay, so it's mostly about the Packers), then move to the World Series matchup between the Phillies and the Astros, high school football, the Riverkings, and wrap up with college sports.

James talks with Coach Pechmann about his taking over as head of the Riverkings. Then Seth joins the show to talk MLB playoffs, high school football, and strategically avoid any mention of the Badgers or Packers.

James and Randy discuss the issues with calling hockey games, the Packers loss to the Giants in London and other NFL action, the Badgers future, High School sports scores, and the MLB playoffs.

The Biggest Fishing Scandal Ever!

James and Randy discuss the crazy college football weekend, the Badgers blowout, and the Packers beating the Bears (sorry James!)