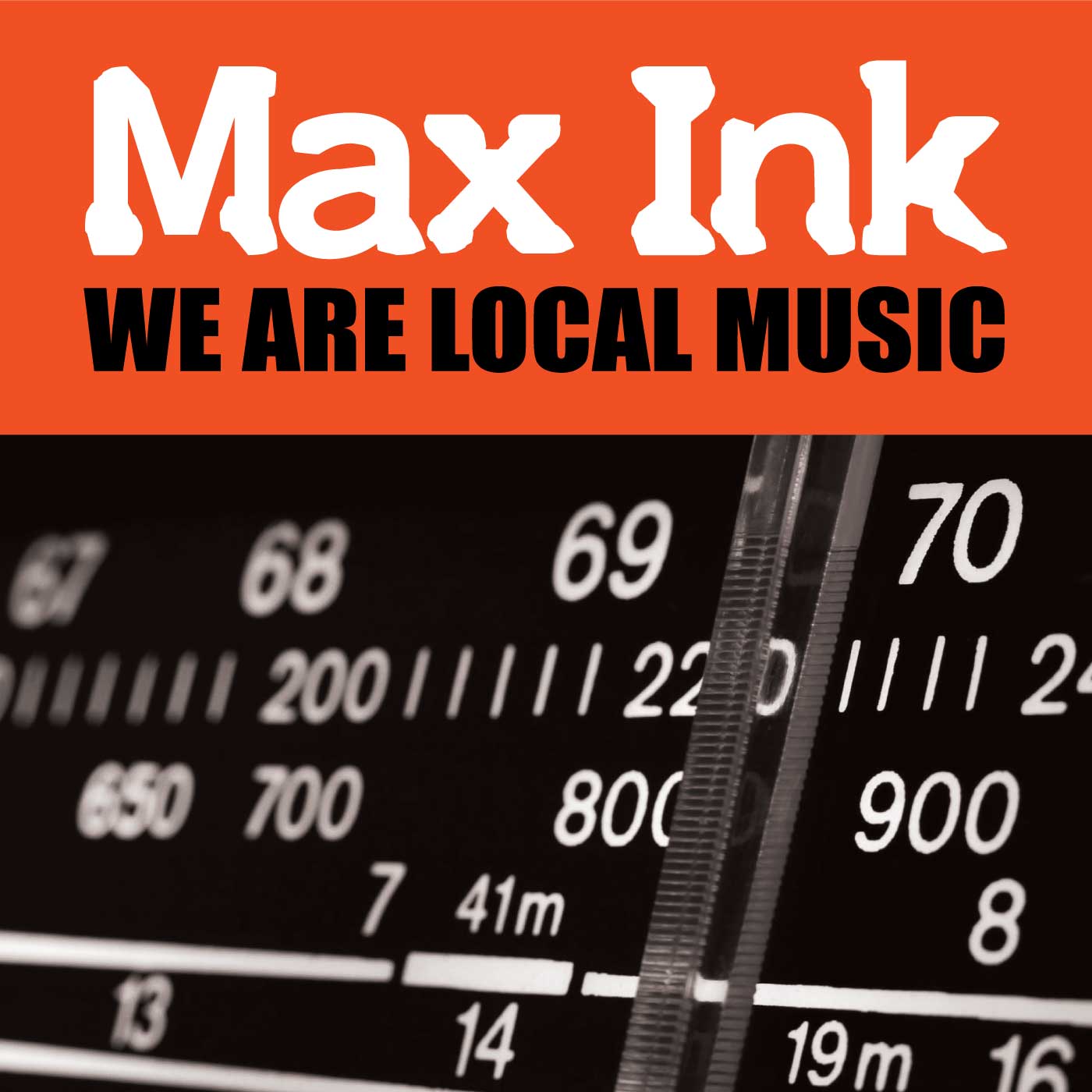 Hosts Jimmy K and Rökker are in studio, Teri Barr has the night off.

Interviews with:
Michael Pann - representing both Leviathan and Stoughton Brazilian Jiu Jitsu Academies who are helping veterans and first responders cope with PTSD and other ailments.